Introducing the Harris GP2 which had it debut race at Snetterton last weekend (19-21 July 2019). This was Round 6 – Halfway point of the British GP2 Championship.

This was a Harris Performance project designed to an exceptional standard, as you would expect from our design and engineering team.

It was ridden by Jack Scott of JJ Racing (British GP2 series race team with rider).

We wish him great success in his racing with this bike. 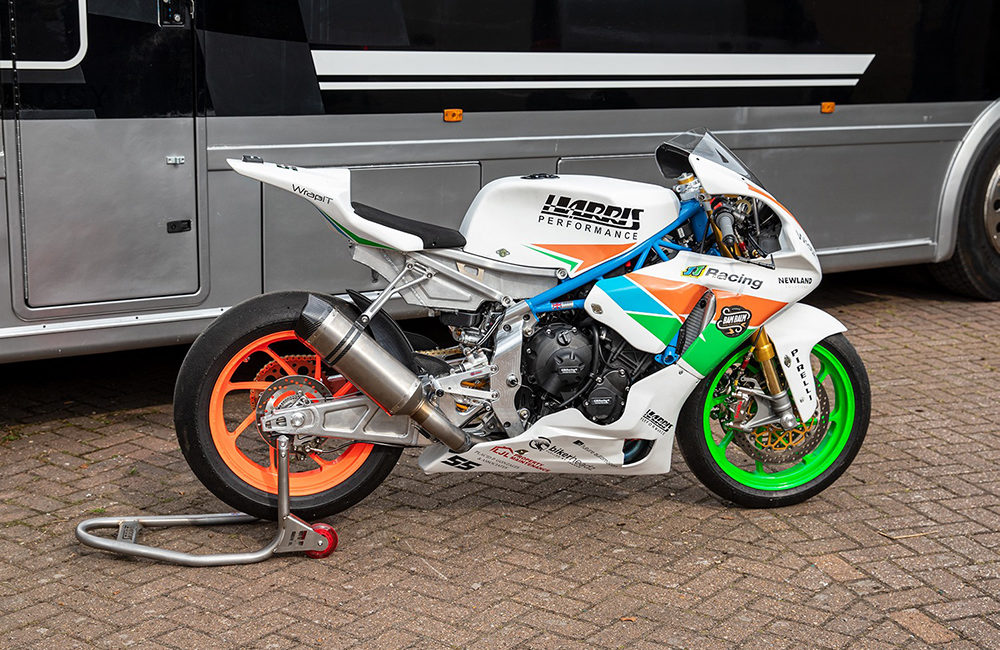 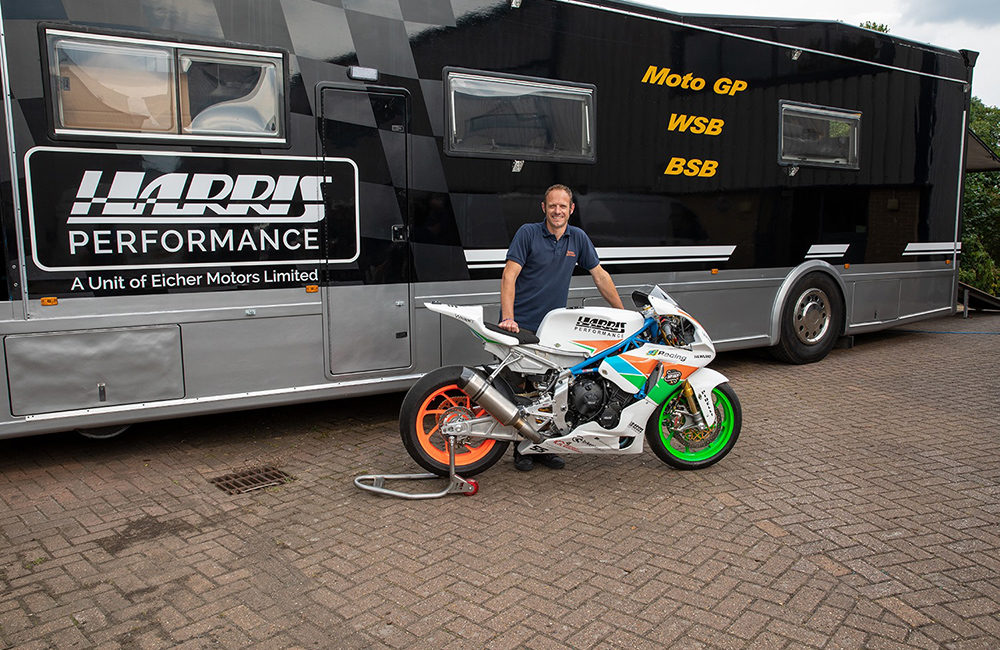 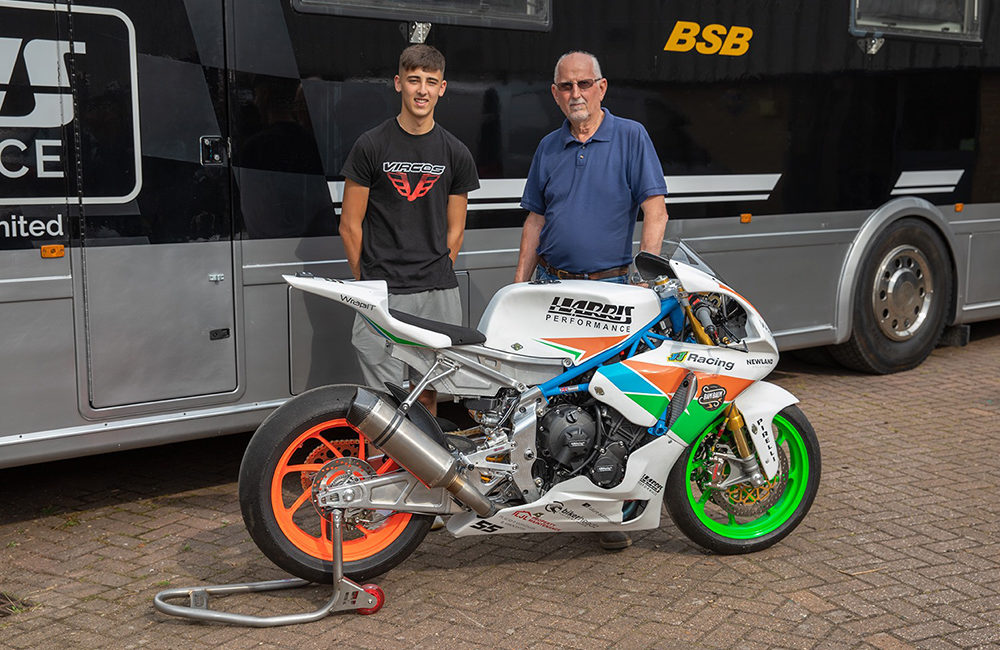 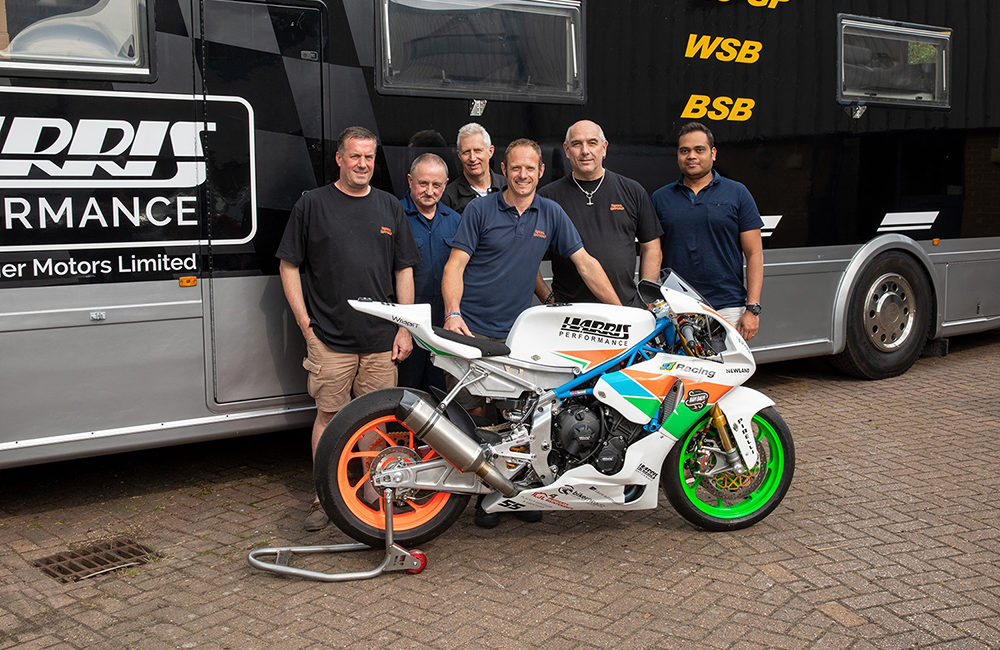 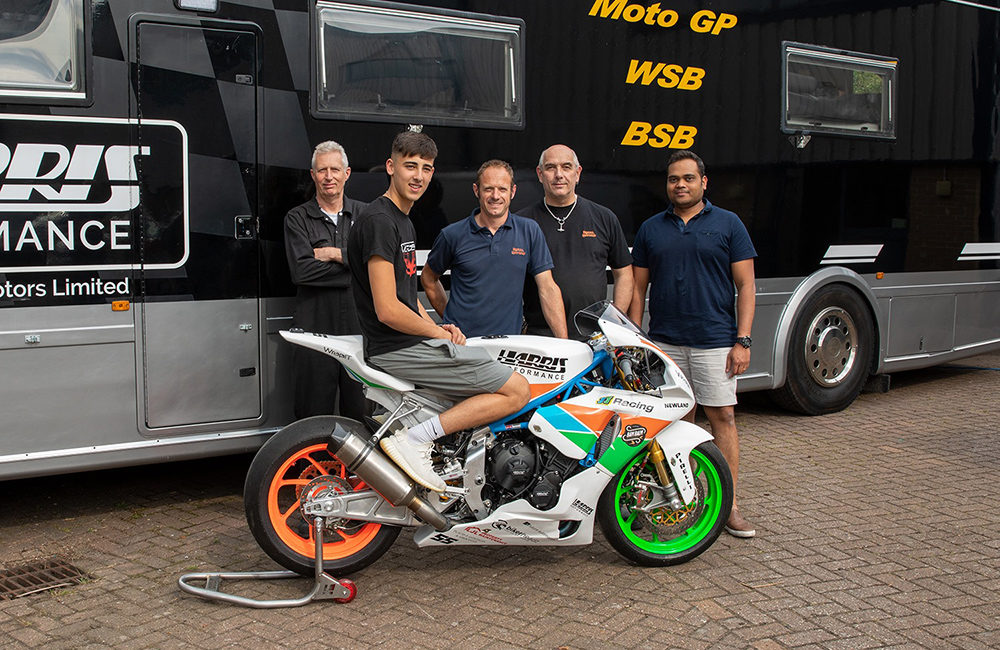 NOTE: Prices shown exclude VAT, which will be included where applicable.

We use cookies to ensure that we give you the best experience on our website. If you continue to use this site we will assume that you are happy with it.Ok